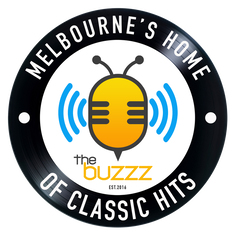 A Hungarian noblewoman dubbed Countess Dracula is the world’s most prolific serial killer.

Countess Elizabeth Bathory, who was born during the 16th century, is believed to have murdered 650 young female victims over a span of 20 years.

Bathory was labelled as the worst female serial killer of all time by Guinness World Records for her heinous crimes. In a deranged bid to retain her youth, the countess carried out sadistic acts of mutilation and torture on her victims whilst drinking and bathing in their blood.

Bathory led a privileged life in Cachtice Castle – in modern-day Slovakia - having been born into a rich family. Her social status enabled Bathory to carry out multiple murders on unsuspecting peasant girls who were promised work in the castle but were imprisoned instead.

As well as beating and starving her victims, Bathory's other sadistic acts involved forcing pins under the girls' fingernails, biting chunks of flesh from their breasts, scalding them with red-hot irons, chopping off fingers and genitals and covering their naked bodies with honey and leaving them for the bees.

It was thought that the countess, who married at 13-years-old, began her killing spree shortly after her husband Count Ferenc II Nadasdy died of an unknown illness in 1604.

Bathory’s vampiric tendencies were allegedly the inspiration for Bram Stoker’s 1897 novel Dracula which earnt her the title ‘Countess Dracula’ and ‘Countess Blood’.